PaperFaces portrait of Hannah L. inspired by a photograph on Sktchy.

Decided to give live streaming a try when I set out to draw this portrait. Wow, what a disaster of an idea that was.

First. Finding a way to record my hands drawing while simultaneously mirroring my iPad’s screen proved to be quite the challenge. Since I don’t have a dedicated video camera, I had to get creative if I wanted to display two video feeds together during the live stream.

Using the iPhone 5s’s as a webcam of sorts I tethered it to my iMac over a Lightning cable and used a new Quicktime1 feature to mirror its screen. Originally I tried the default Camera app but the persistent UI was distracting and the screen kept turning off after a few minutes of drawing.

To solve these issues I went with my go to time-lapse app, Lapse It. It has screen dimming controls and the UI conveniently disappears while recording. Double bonus!

Reflector was used to mirror my iPad Air’s screen over AirPlay to the iMac, with Open Broadcaster Software taking care of stitching together both feeds and transmitting to YouTube. I was pleasantly surprised OBS didn’t crash from all the goofiness I was doing to pull in video.

This setup worked out pretty well apart from me having to sit in a really awkward position for over an hour. But the real pain turned out to be my ISP and the weak internet plan I was on. I quickly found out 1Mbps upload speeds are garbage for live streaming unless you want to crank the output quality way down.

For my first attempt the stream was unwatchable and played more like a stop motion slideshow than a movie. Eventually I bumped up my plan to the next tier to double my upload bandwidth (which is still crazy slow), giving me a smooth and hiccup free 480p stream.

While a fun exercise in technical wizardry, live streaming in this way is probably more trouble than it’s worth. I’m sure someone out there might find it useful to watch in real time as I create with Paper by FiftyThree, but personally I think it’s super boring. At least until I can find a decent way of adding audio commentary as I draw…

I suppose if the demand is there I might try this again some night when my wife isn’t streaming Netflix. For now I think the sped up time-lapse approach is the way to go.

time-lapse video recorded with an iPhone 5s and Lapse It: 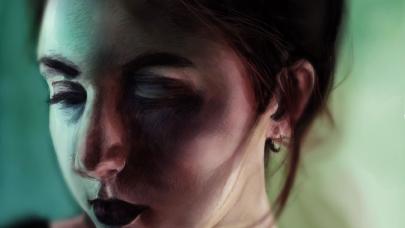 PaperFaces portrait of the Ally Cat drawn with Paper for iOS on an iPad. 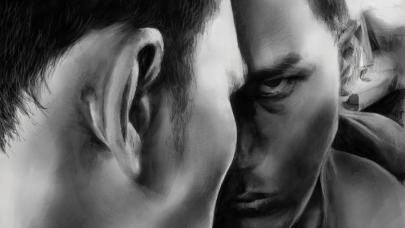 PaperFaces portrait of the Rafi Z. drawn with Paper for iOS on an iPad. 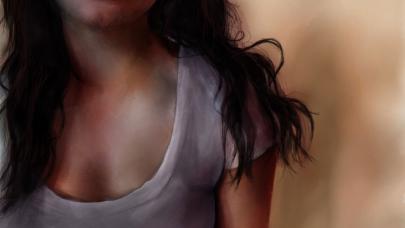 PaperFaces portrait of the Emily D. drawn with Paper for iOS on an iPad. 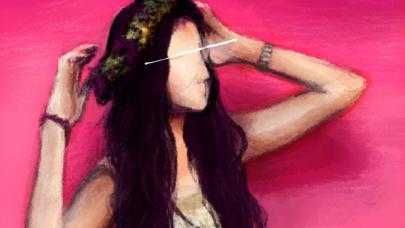 PaperFaces portrait of Esty C. drawn with Paper for iOS on an iPad.