In case you missed the announcement yesterday, FiftyThree took the wraps off their first hardware product — Pencil. For the last month I’ve had the privilege of wielding beta versions of this amazing tool to play with and test out.

As soon as I purchase my own Pencil I’ll follow up with a full review, but for now here’s a small sample of drawings I’ve created using the new Blend feature.

But does it blend?

For me Blend is the most interesting aspect of Pencil. Being trained as a traditional artist, it works how one would expect, you draw with Pencil and smudge with your finger to blend.

Sure a ton of other art applications have blurring and blending tools, but they all break the creative flow by forcing you open tool palettes or push buttons. FiftyThree has made this action fun and true to life by seamlessly enabling drawing and blending in a natural and intuitive way.

Like all good things Blend is best used in moderation. I’ve found that it works great for blurring backgrounds to create a bokeh1 like effect which in turn makes foreground subjects pop.

Starting with a drawing I completed months ago, I was able to give it new life by running my finger over the watercolor painted background.

Portraiture is an area I’ve tried to focus on when creating with Paper. In my initial experiments I can see Blend playing a contributing role in my PaperFaces project. Until now it has been a challenge achieving realistic and smooth skin tones at the size that I draw — Blend changes all that.

My favorite use of this new feature has been to create dreamy and surreal illustrations. This following piece is still a work in progress but I think it conveys a romantic quality that wouldn’t have been possible without Blend. 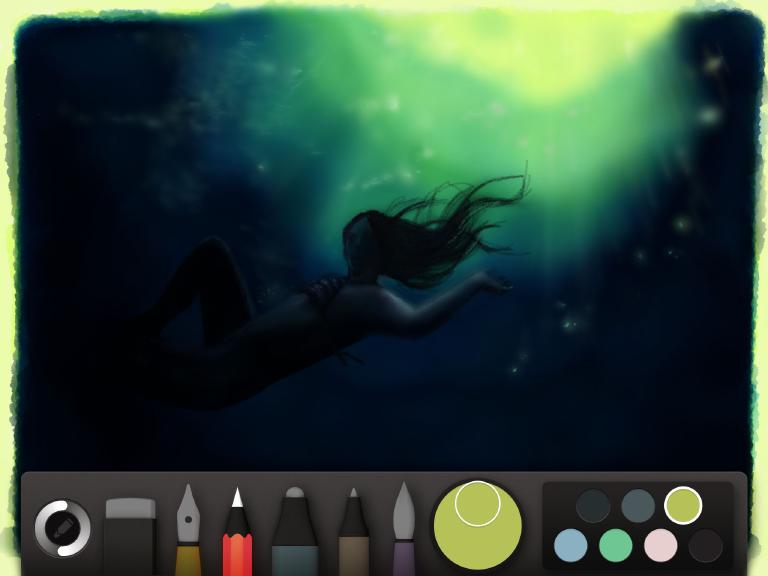 The next couple of months should be fun. I’ve learned a lot from the Paper community of creators, and I can’t wait to see what inspiring works come when more Pencils are out in the wild! 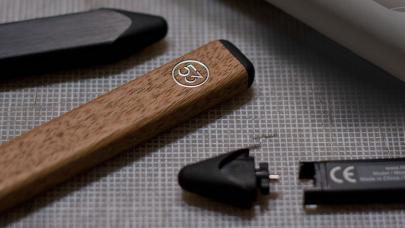 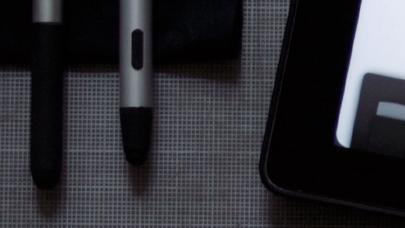 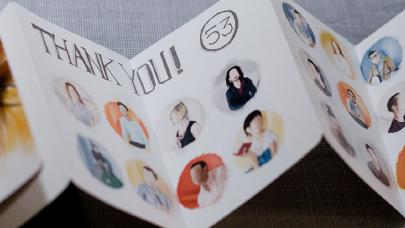 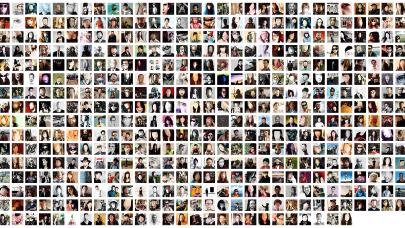